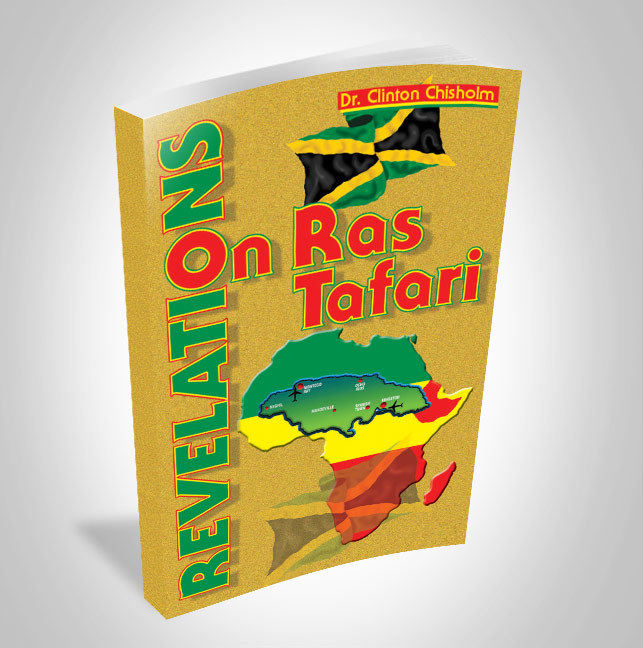 In this concise analysis of the Ras Tafari movement’s most foundational beliefs, Clinton Chisholm provides shocking perspectives on the origins of the movement, the misconceptions concerning Emperor Haile Selassie’s names and titles and alleged connections with King Solomon and the Queen of Sheba.

He highlights the mistaken belief that modern Ethiopia is mentioned in the Bible and points out some weaknesses in the Kebra Nagast. Drawing on his training in the biblical languages, the former Baptist Pastor chides Rastas on their pronunciation of ‘Jesus’ and ‘Jah’.

Chisholm will no doubt ‘lose friends and irritate people’ for his radical views on black consciousness in the chapter dealing with whether Jesus Christ was Black and Dreadlocked. In the latter chapters of the book the self-styled Christian Apologist tackles those who see the Rastafari faith as superior to Christianity and he pits Emperor Haile Selassie’s views on religion, Christianity and the Bible against the views of Rastas.The book closes with appendices in which Chisholm tackles the views of Professor Rex Nettleford and the late Barbadian ‘Dread’, Dr. Ikael Tafari.

Save this product for later
Display prices in: USD

A Controversial Clergyman – Available on Amazon